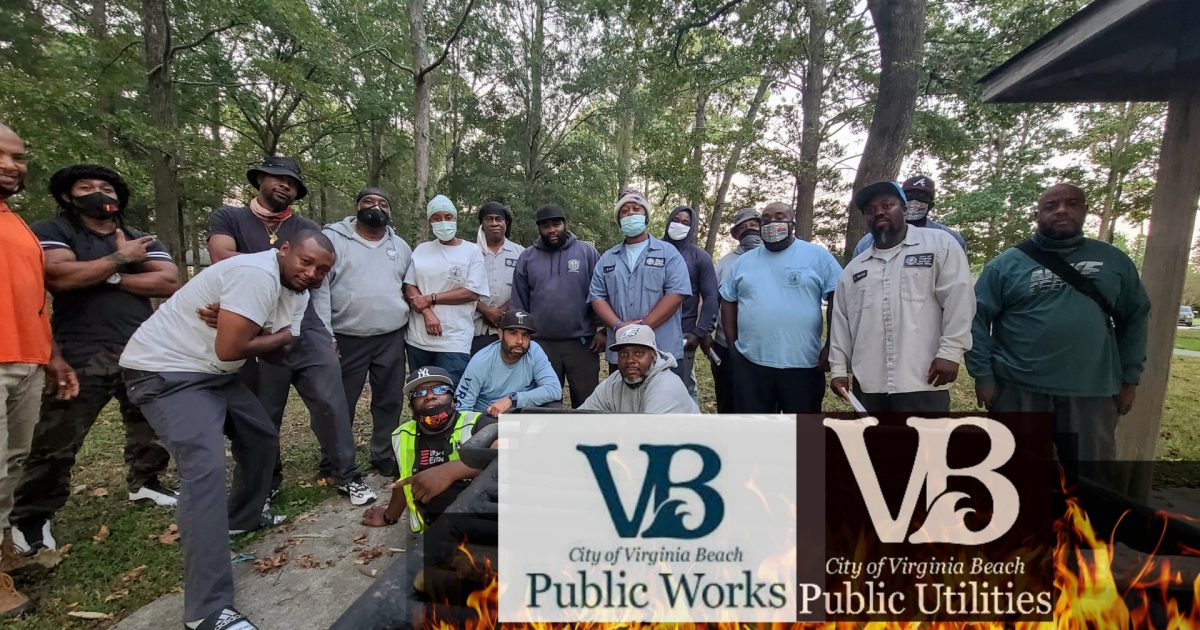 Click here for a printable version of this bulletinDownload

On August 19, the entire Waste Management department stuck together for a one day work stoppage. Since then, a committee of worker leaders have been meeting with City Manager Patrick Duhaney. One of their main demands has been to completely re-evaluate the payscale, the same as other workers have been fighting for in our petition campaign.

On October 5, Human Resources sent a memo to Duhaney outlining a new proposed wage scale for all Waste management workers! The proposal would include $391,000 in raises, average of about $3,500 raise. However, some more senior workers are concerned that they will get less, whereas newer employees will see larger benefits. They are still pushing for an overall better wage scale.

Workers across other departments should take this as a valuable lesson when we get organized and act together, we can win serious changes!

We now have almost a majority of all workers in Public Works and Public Utilities signed on to our petition for better pay and fairness. We need everyone’s help to continue to gather more signatures to reach our goal. Then the plan is to present at a City Council meeting in early November.